Manchester City won The First Division Title (1967-68), the FA Cup (1968-69), the League Cup and The European Cup Winners’ Cup (1969-70) with Bell, Summerbee and Lee key players in the trophy winning squad.
The shirt is in very good condition and comes complete with COA issued by Footy Autographs. Please note – the montage photograph of the 3 players is not included. It is for illustration purposes only. 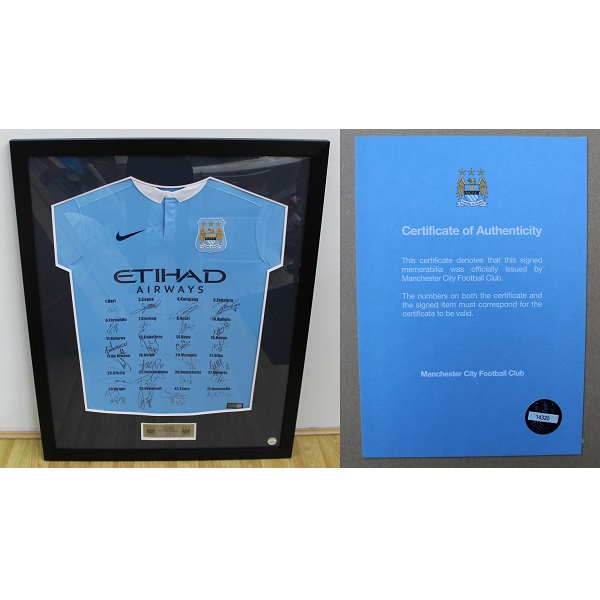 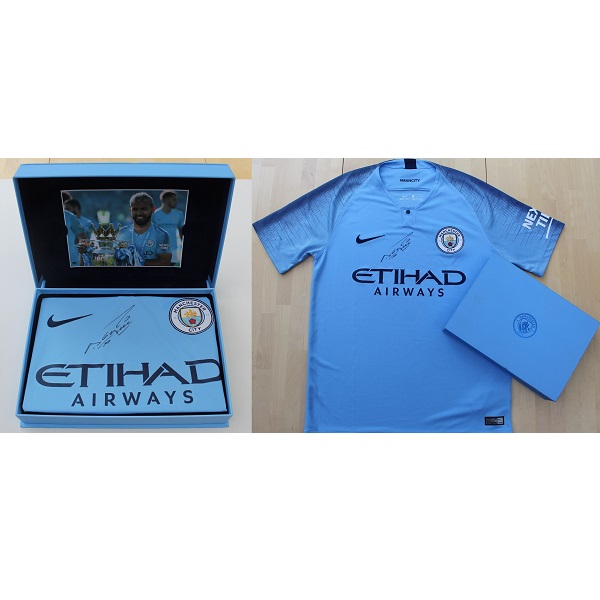 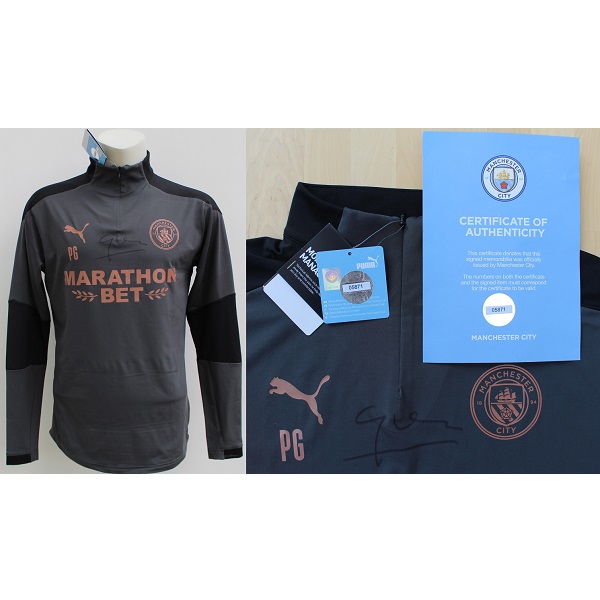