The football comes complete with official certificate of authenticity hand signed by Colonel M Tanner. A signature poster is also included of the England team alongside the Royal Marines.

An incredible piece of England memorabilia for the special collector. 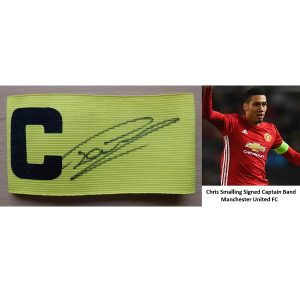 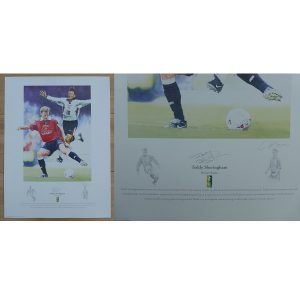 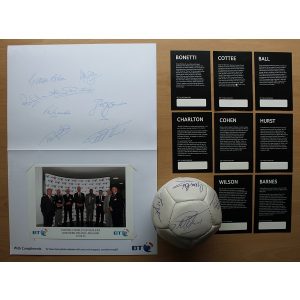 A superb collection issued by BT on 7th September, 2005 for the World Cup Qualifier between Nort… 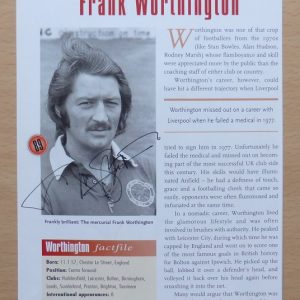