Please note – the plaque under the signature card states that Ray Wilson, Jack Charlton and Roger Hunt have also signed the piece which is not the case.

UK delivery only due to size. Collection possible from Maidstone, Kent. 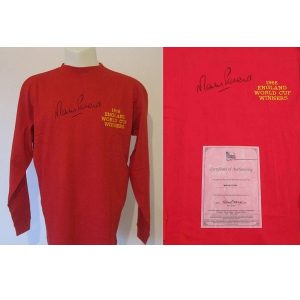 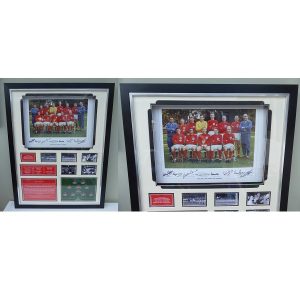 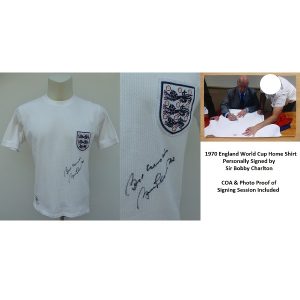 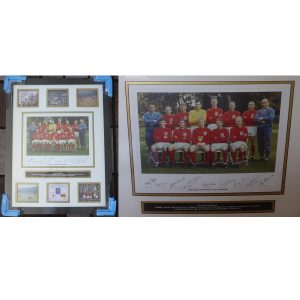