The boots are made to measure for Raheem, size UK 7 and Raheem has signed both boots beautifully in permanent black marker including his squad number 7 with both signatures.

The boots are personalised for Raheem with the name of his daughter ‘Melody-Rose’ (left boot) and his son ‘Thiago-Romeo’ (right boot).

The boots will be sent Royal Mail with maximum cover of £250 for international bidders incase of loss. UK bidders have £500 cover. 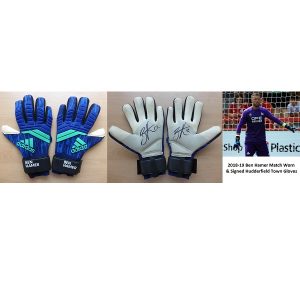 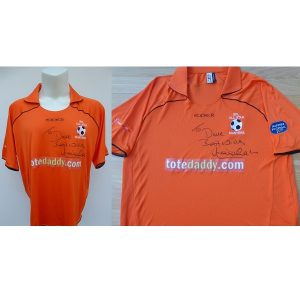 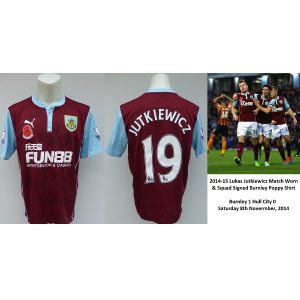 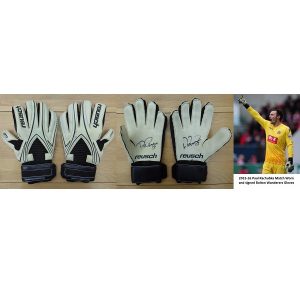 A unique pair of Reusch Goalkeeper Gloves, worn and signed in permanent black marker by Bolton …