The shirt has been signed within Celtic FC and features an official Celtic signed memorabilia hologram with authenticity code. It comes complete with COA issued by Footy Autographs and a signature map to help identify the autographs. Excellent condition. 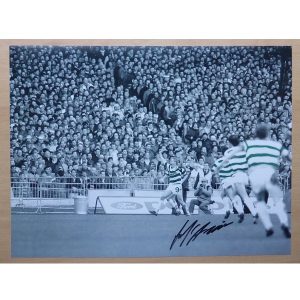 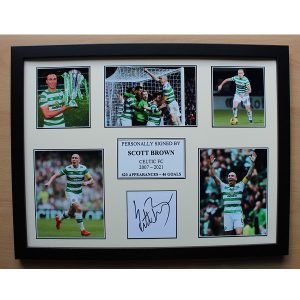 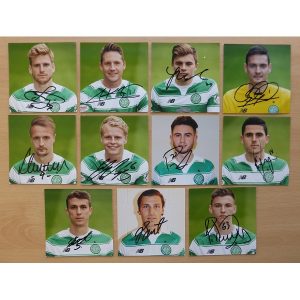 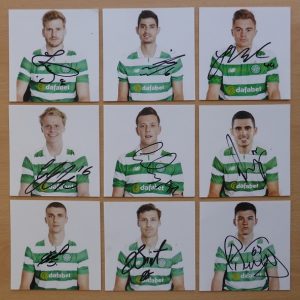