The shirt came into stock as match worn by Schneiderlin during the 16-17 season however with no match marking it is being sold as simply a match issued shirt. Size UK Large, custom fit for Schneiderlin. Official Premier League patches to both sleeves. 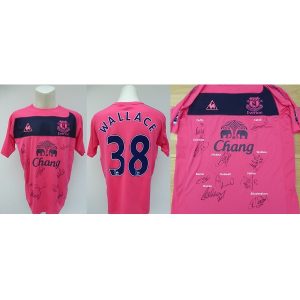 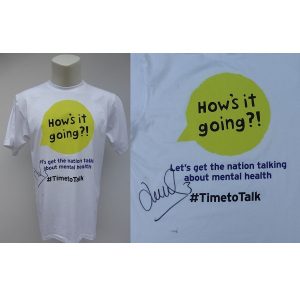 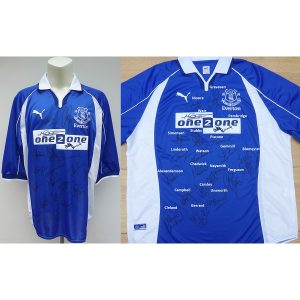 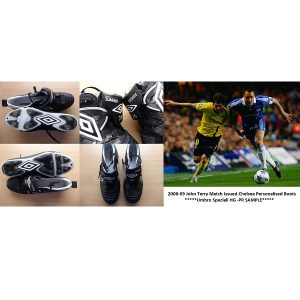