The shirt was signed within Manchester United Football Club. It comes complete with a COA issued by Footy Autographs and a complete signature map so that every autograph can be easily identified. An original double sided official 2016-17 squad signature card is also include to further support autograph identification.

International Bidders – Royal Mail offers a maximum of £250 compensation in case of loss. Please contact us for an accurate courier quote before purchase. Price quoted is simply an estimate. 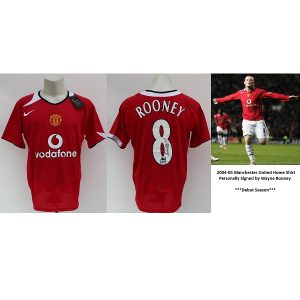 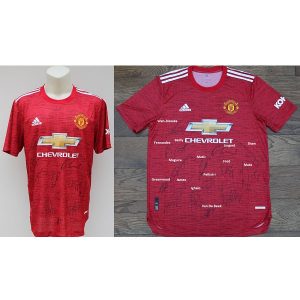 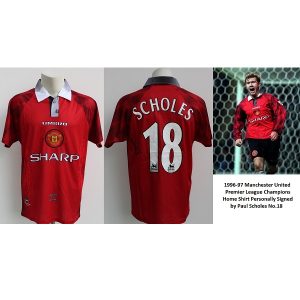