Top of the range Under Armour Micro Blur Boots match worn by Bobby Zamora during the 2015-16 season. Zamora has signed both boots in permanent black marker. The 15-16 season was a very special season for Brighton fans with Zamora returning to the club for his final season before retiring from the game. The boots are in very good match worn condition with clear signs of use to both boots. We have researched the boots and it looks likely that they were worn v Ipswich Town at Portman Road stadium on August 29th, 2015.

A rare piece of memorabilia for the specialist Brighton collector. COA included. 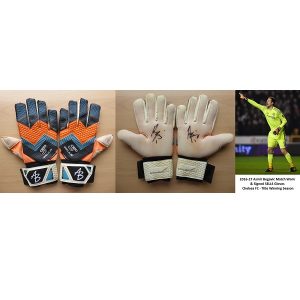 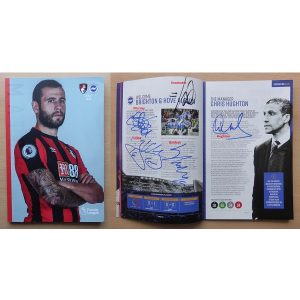 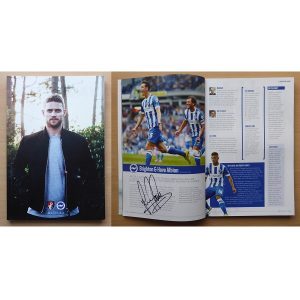 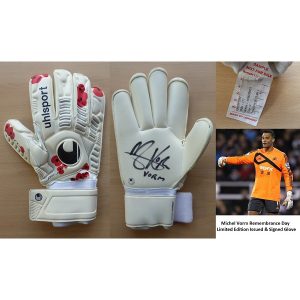