Brand new and tagged official Macron home shirt, size Large Junior, hand signed in permanent black marker by club legend Stiliyan Petrov. After retiring from football due to leukaemia, Petrov returned to Villa during the 2014-15 season in a coaching role before returning to the first team, July 2016 in a friendly victory v Austrian Team GAK.

A superb full and unrushed Petrov autograph. We believe the shirt to be the cup shirt for the 2014-15 season as it features the ACORNS sponsor rather than the DAFABET sponsor worn in the league.

A great shirt that comes complete with COA issued by Footy Autographs. The shirt is in very good condition. There are a couple of small marks on the inside of the collar and some marks on the back on the sleeves. 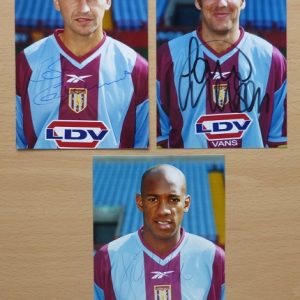 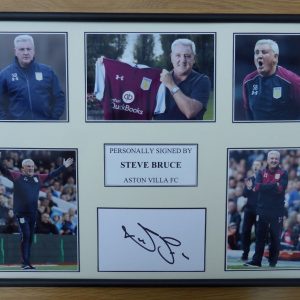 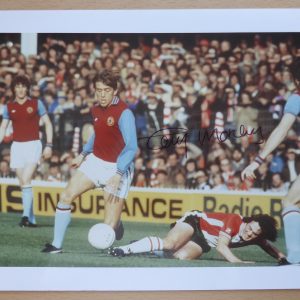 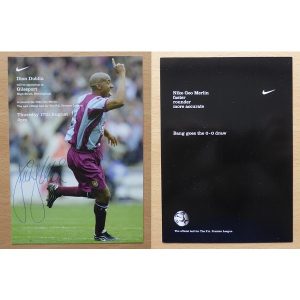