The shirt was signed within Arsenal FC and features an official Arsenal signed product hologram with authenticity code. We did not receive an Arsenal COA with this shirt so we will include a COA issued by Footy Autographs and a signature map to help identify the autographs. A colour ‘copy version’ of the 2014-15 arsenal squad signature sheet is also included to further support autograph identification. The shirt features WELBECK 23 on the reverse in official felt lettering and an official Barclays Premier league patch to the sleeve. The shirt is in excellent overall condition. 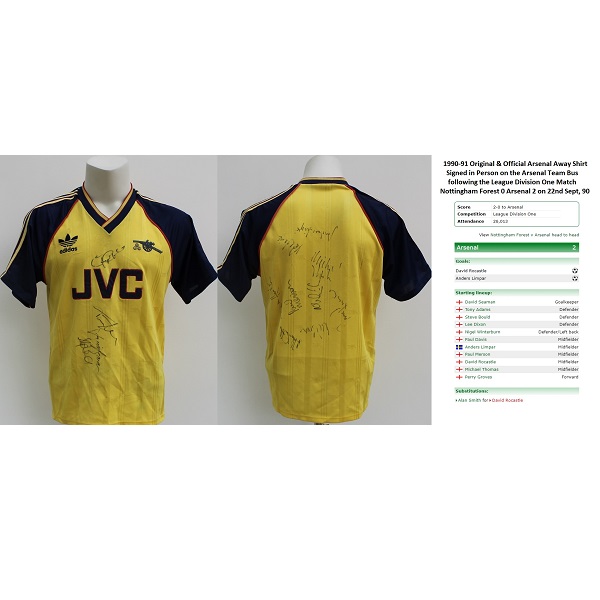 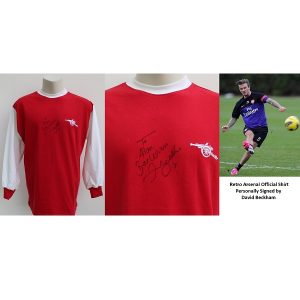 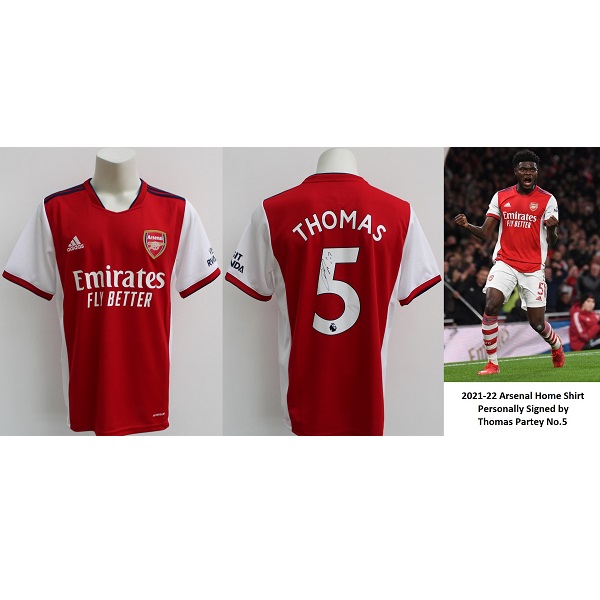 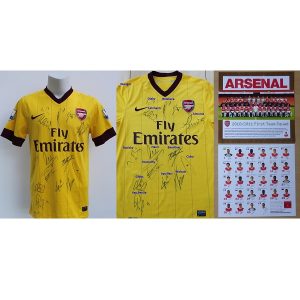