The number after each player’s name represents their squad number during the 2013-14 season making them easy to identify. A COA and signature map are also included to further support autograph identification.

The football fully inflates, holds the air and is in excellent condition. 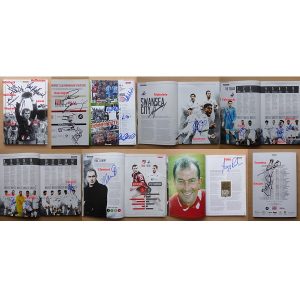 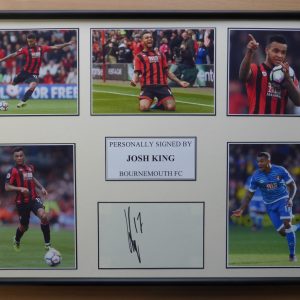 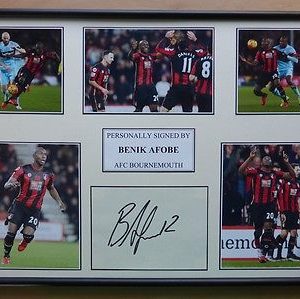 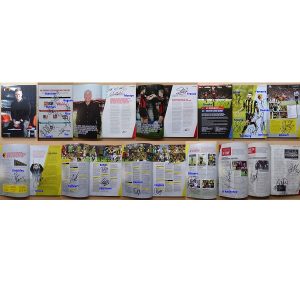