The football is in excellent condition, it fully inflates and holds the air. A couple of the signatures are a little faint as photographed but still easily identified.

A wonderful squad signed piece of Chelsea memorabilia from a trophy winning season. It comes complete with COA issued by Footy Autographs and a complete signature map so that every autograph can be easily identified. 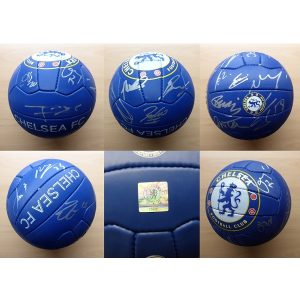 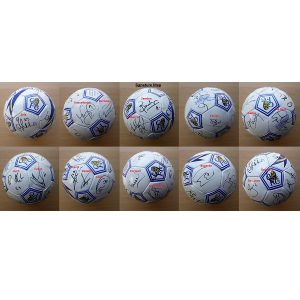 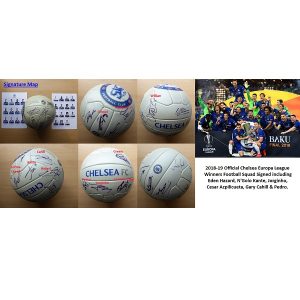 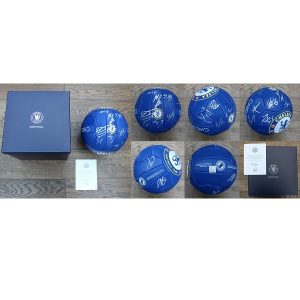