An outstanding piece of Liverpool memorabilia from a trophy wining season under the management of the Great Kenny Dalglish. 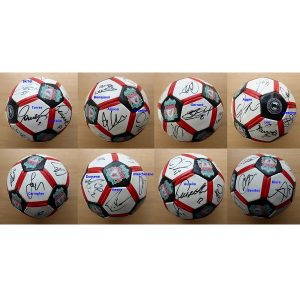