The football is in very good condition with some minor expected ink runs from being handled and signed by so many players. It fully inflates and holds the air. It comes complete with COA issued by Footy Autographs and a signature map to help identify the autographs. 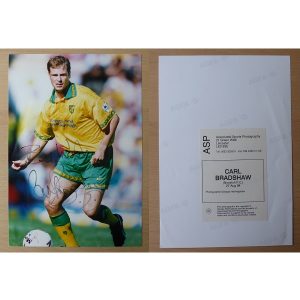 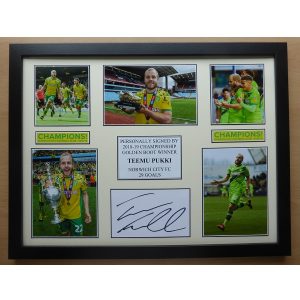 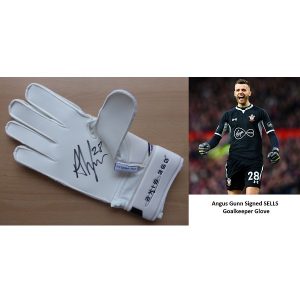 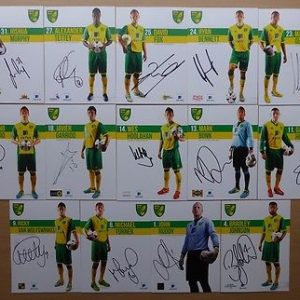 2013-14 Norwich City official club cards are issued by the club. The cards on this listin…