Ultra rare official Birmingham City crested, size 5 football, hand signed in permanent black marker by the 2010-11 1st team squad. The season will always be remembered by Birmingham City fans after they shocked Arsenal in the Carling Cup final at Wembley Stadium with a remarkable 2-1 victory.

The football has come direct from Birmingham City FC. It comes complete with official certificate of authenticity issued by the club. The football and COA have matching holograms and authenticity codes.

A rare piece of Birmingham City memorabilia from a trophy winning season. 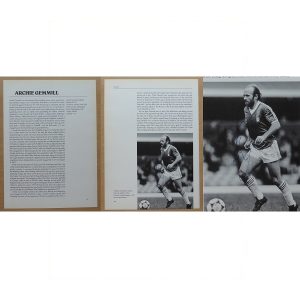 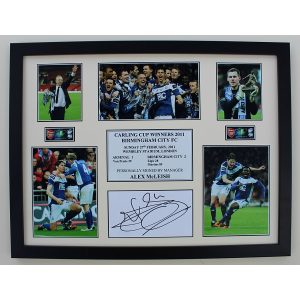