The shirt comes complete with COA issued by Footy Autographs and a complete signature map so that every autograph can be easily identified. The shirt is in very good condition. Some of the autographs are slightly faint due to the pen used by the players to sign. 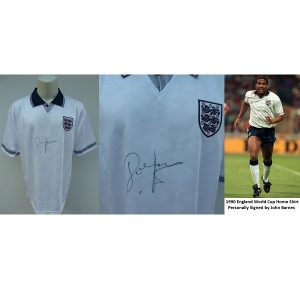 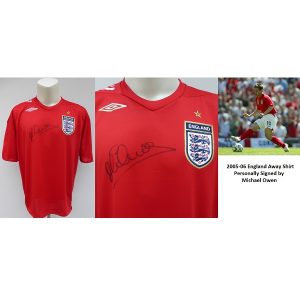 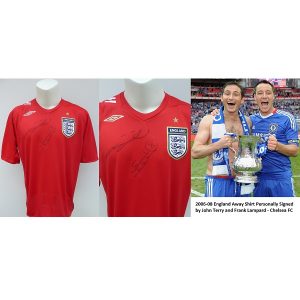 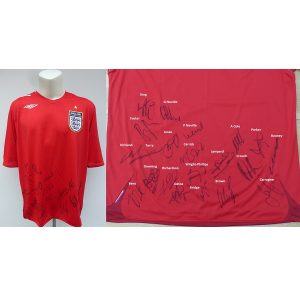