It is in very good overall condition with a few minor expected marks from being handled and signed by so many players. It fully inflates and holds the air. COA included. 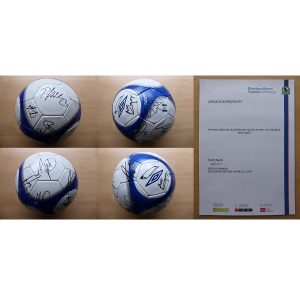 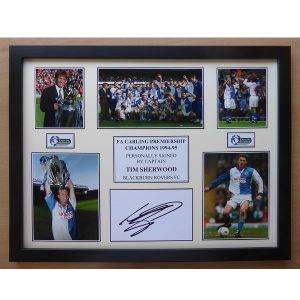 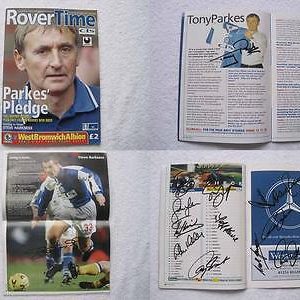 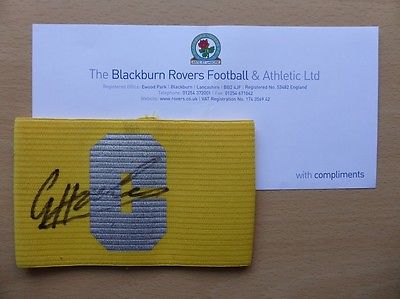