Brand new official Manchester United football hand signed in permanent black marker by the 2008-09 1st team squad that won the Premier League title, the League Cup, the Community Shield and the FIFA Club World Cup and finished runners up in the UEFA Champions League and UEFA Super Cup making it one of the most successful season’s in the club’s history.

The football is in incredible condition. It fully inflates and holds the air.

An outstanding piece of Manchester United memorabilia from a hugely successful season. 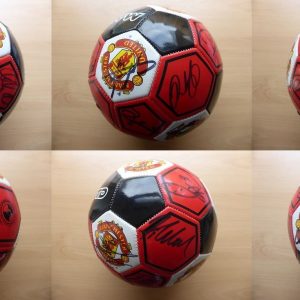 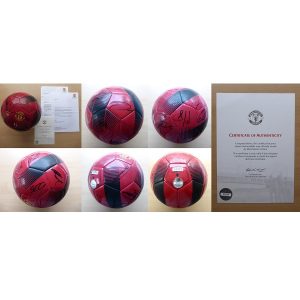 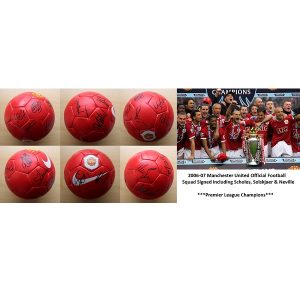 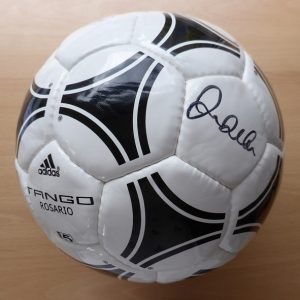