Replica Adidas home shirt from the 2007-08 season, size Adult XL, hand signed in permanent black marker by 2 two of the star players that season, Florent Malouda and Michael Essien. Fabulous full and unrushed autographs from both players. The 2007-08 season was a successful season for the club. Despite not winning a trophy, Chelsea finished 2nd in the Premier League and also reached the UEFA Champions League Final and Carling Cup Final. The shirt features the name and number of club captain John Terry on the reverse. Very good condition. COA included. 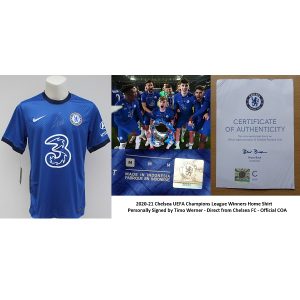 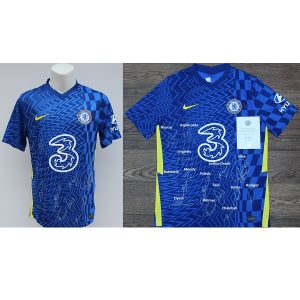 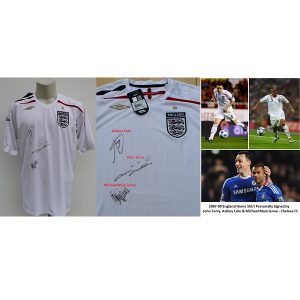 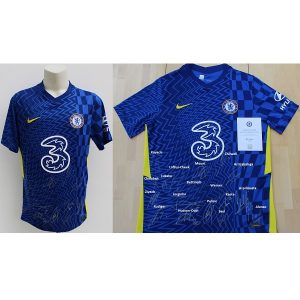