The football is in excellent condition, it fully inflates and holds the air. COA included. 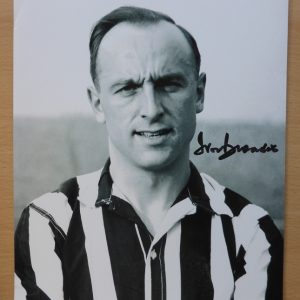 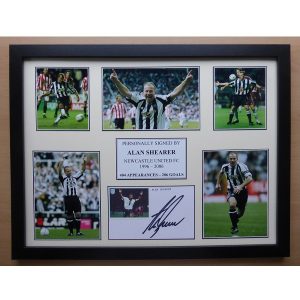 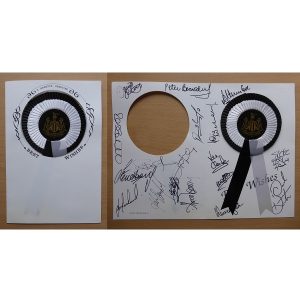 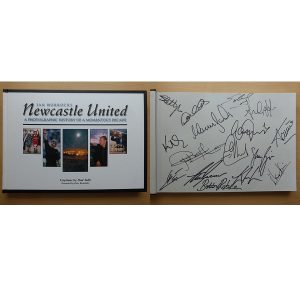