The 2004-05 season was a fantastic one for Liverpool, winning the UEFA Champions League for the 5th time in Istanbul after a thrilling penalty shoot out victory v AC Milan having been 3 goals down on the night.

The football comes complete with COA issued by Footy Autographs and a signature map to help identify the autographs on the ball. 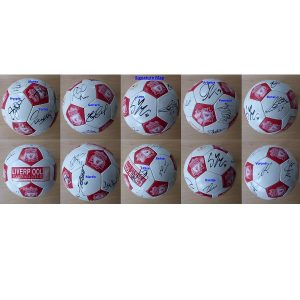 Official Liverpool FC Autographed Size 5 Football, only available from within the club, and hand… 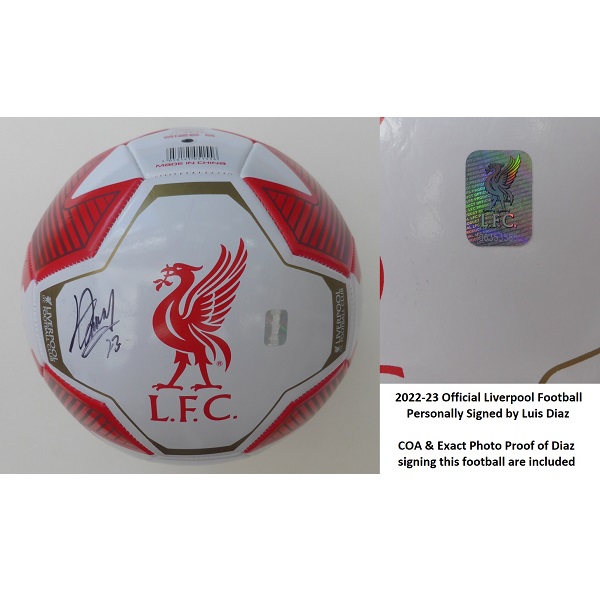 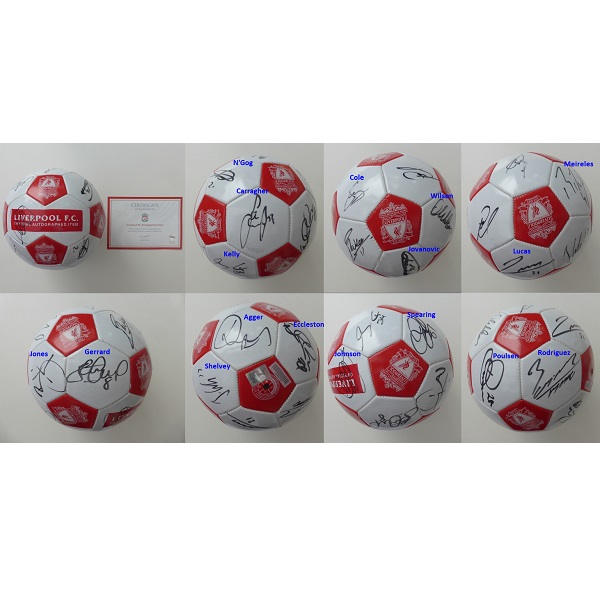 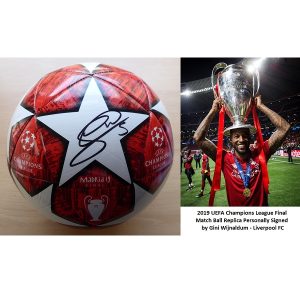