A fabulous squad signed football from a great Premier League era for Middlesbrough signed by some fabulous legends of the club. The football is in excellent condition. It fully inflates and holds the air. COA included. 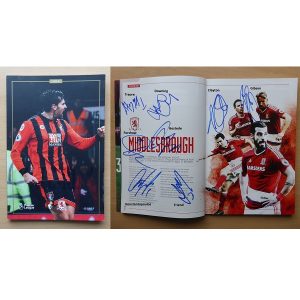 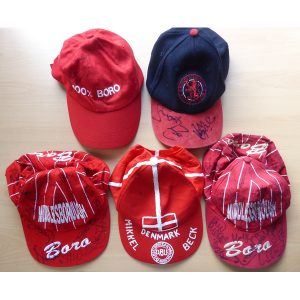 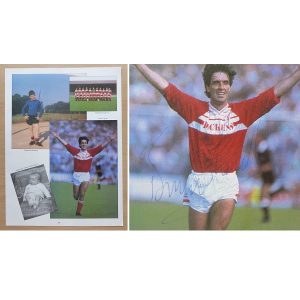 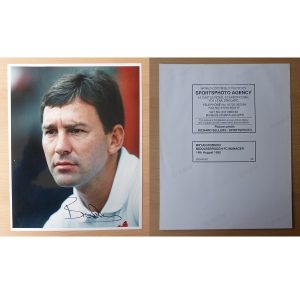