Official Matchday programme for the the Barclaycard Premiership match Southampton v Manchester United played on 1st February, 2003. Signed after the game in permanent black marker on the back cover by Paul Scholes and Rio Ferdinand. The programme has also been signed in blue ink by Manchester United Manager Sir Alex Ferguson (page 18) and on the back cover by Golden Boot Winner for the 2002-03 season Ruud Van Nistelrooy, John O’Shea, Ole Gunnar Solskjaer, Phil Neville, Juan Sebastian Veron and Mikael Silvestre. 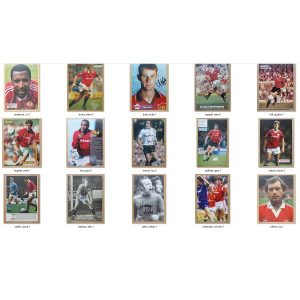 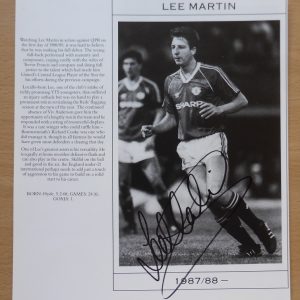 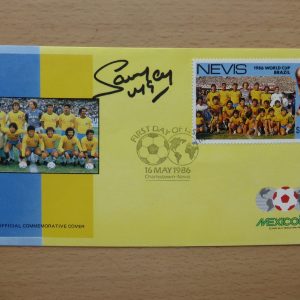 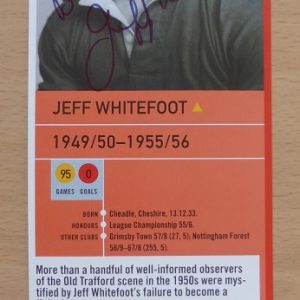