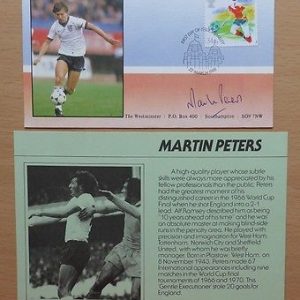 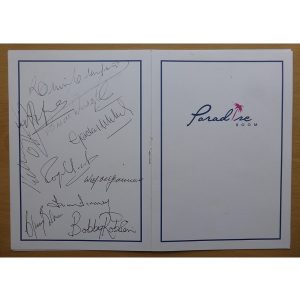 A menu from the Jimmy Armfield Football Night, held at the Paradise Room in Blackpool on Thursda… 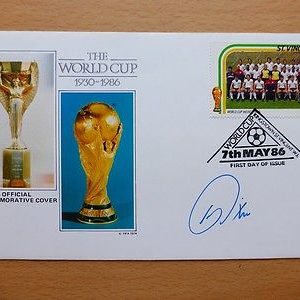 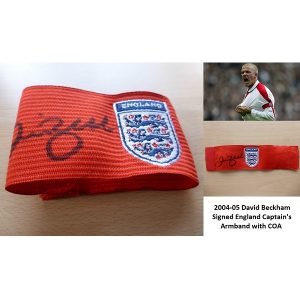