The pennant is in very good overall condition considering it is over 20 years old. There are marks on the back but these would not be seen when framed. It comes complete with COA issued by Footy Autographs and a signature map to help identify the autographs. 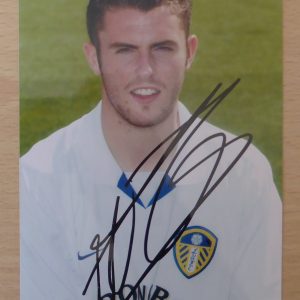 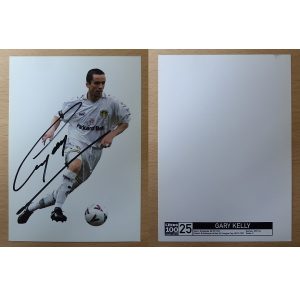 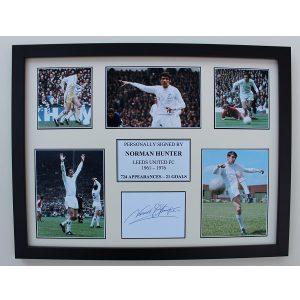 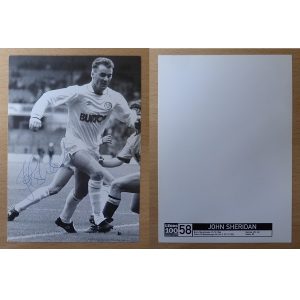