The shirt was originally offered in the Sotheby’s Football Memorabilia Auction held on 21st September, 2001 and it still have the Sotheby’s auction tag attached. It comes complete with COA issued by Footy Autographs and signature map to help identify the autographs on the shirt.

Very good condition with the odd expected minor pen mark from being handled and signed by so many players. A rare shirt for the specialist Chelsea memorabilia collector. 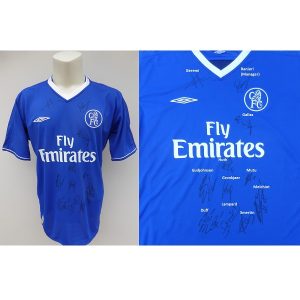 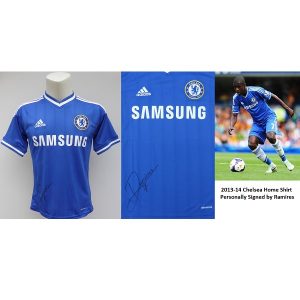 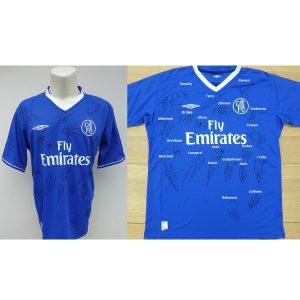 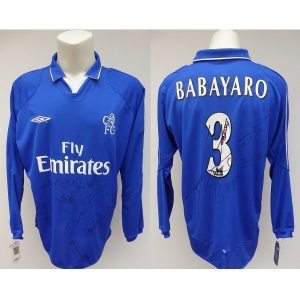