The football is in excellent condition, it fully inflates and holds the air as photographed. It comes with COA issued by Footy Autographs and a complete signature map so that every autograph can be easily identified. A mounted colour ‘copy version’ of the 1998-99 squad signature sheet is also included to further support autograph identification.

A stunning piece of memorabilia from a memorable season. 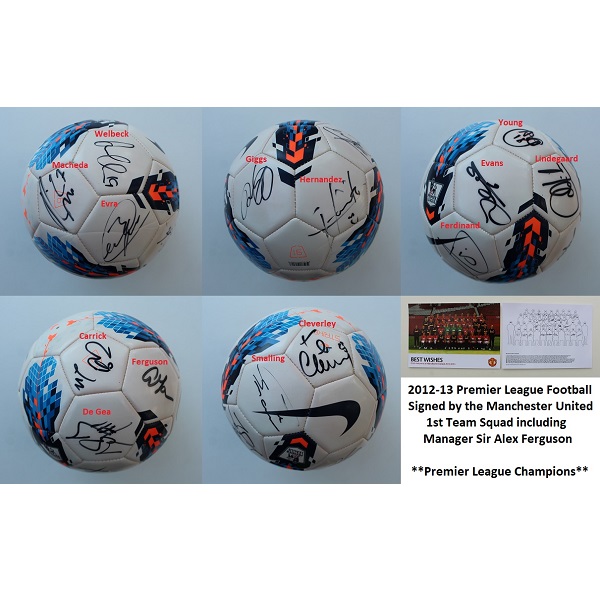 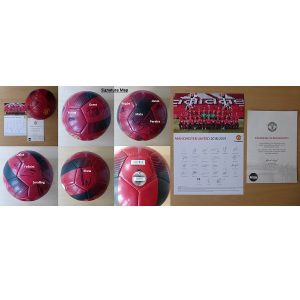 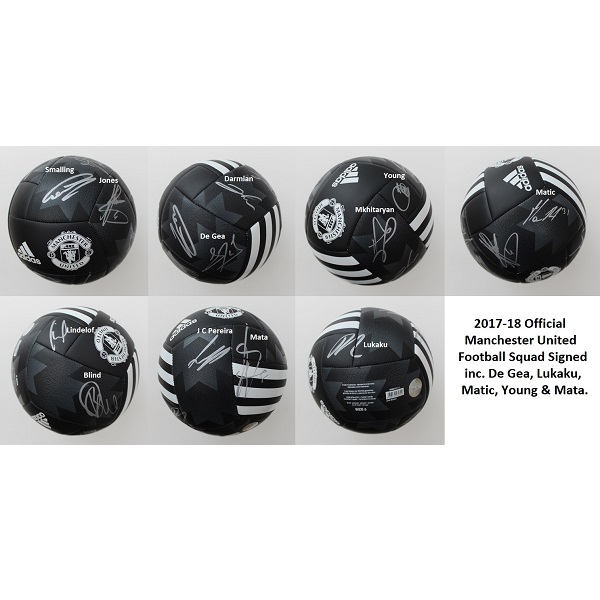