COA and complete signature map are included so that every autograph can be easily identified.

The autographs were obtained a hotel being used by the Arsenal squad during March 1987 in the Algarve. 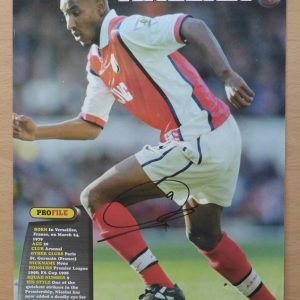 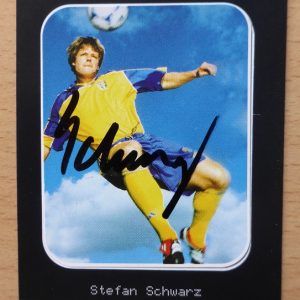 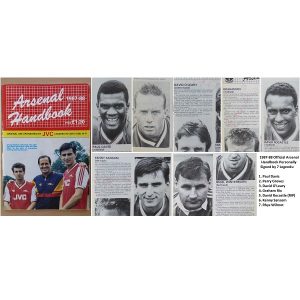 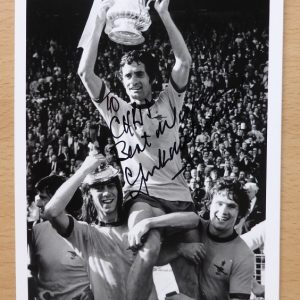