The ball is an original and over 35 years old. It has been carefully stored out of natural light so the signatures are bold and clear. As expected for a ball of this age it no longer fully inflates however it does hold a very reasonable shape as photographed allowing it to be effectively displayed.

It comes complete with COA issued by Footy Autographs and a signature map to help identify the autographs.

A very rare piece of memorabilia for the specialist Everton collector. 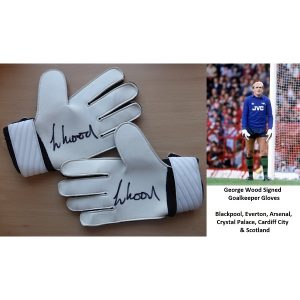 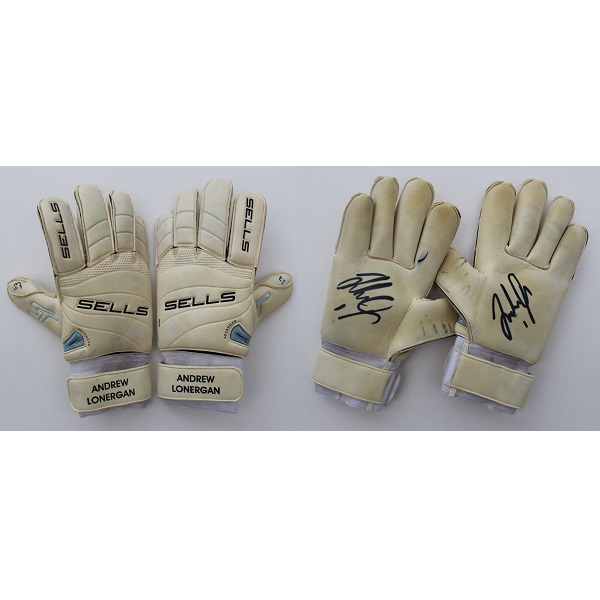 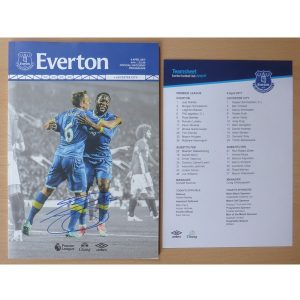 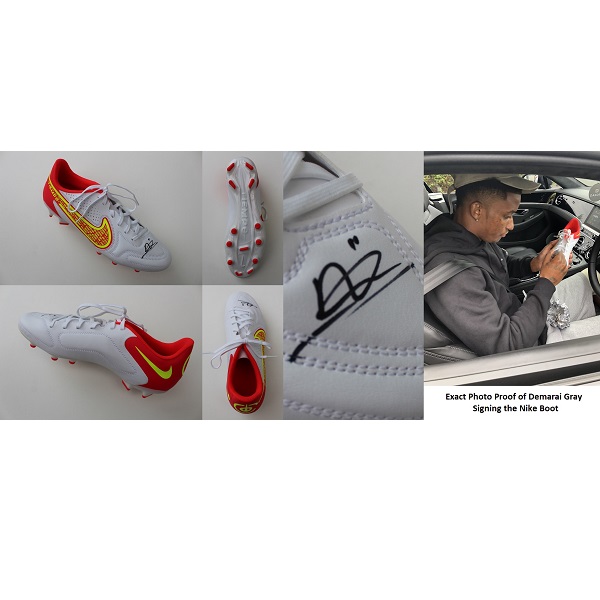