The football is in excellent condition considering it is over 40 years old. Most importantly it fully inflates and holds the air which is extremely unusual for a football of this age. It comes with COA issued by Footy Autographs and a complete signature map so that every autograph can be easily identified.

An incredible piece of authentic memorabilia for the specialist West Ham United collector. 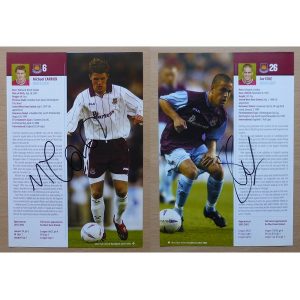 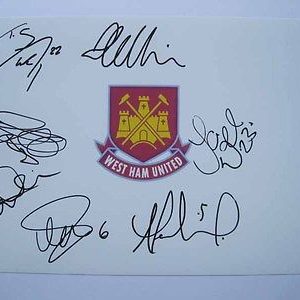 Signed in permanent black marker including Upson, Walker and Ferdinand. 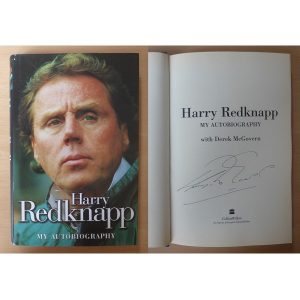 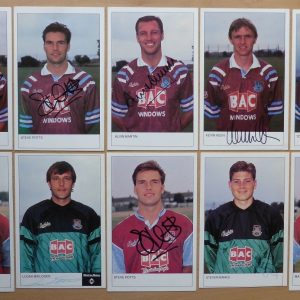